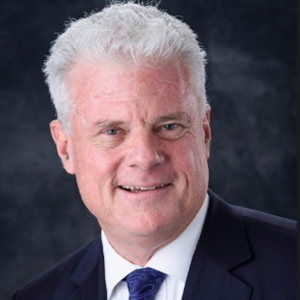 While enjoying his work abroad for the Swiss Bank Corporation, and later in the U.S. for Price Waterhouse, he wanted more freedom to solve tough problems for clients who needed alternative strategies.

Investing his own money, he founded The Henehan Company in 1985 and took on the unique challenges of a handful of special clients. Since then, Joe has become a career-long champion for improving public perceptions of financial services, insurance, and benefits through education, coaching, and advocacy. He lobbies legislators in Sacramento and Washington, D.C. on behalf of the industry, and stays active in national, state and local politics at the level of congressional and state assembly races.

Joe and Susan, his wife, reside in Redlands, California. They spend their private time with three accomplished adult daughters and their families.